The VooPoo VMATE E vape kit is a sleek and stylish pod system, that is ideal for anyone who wants both style and flavour.

The VooPoo VMATE E vape kit is a sleek and stylish pod system, that is ideal for anyone who wants both style and flavour. It features a powerful 1200mAh built-in battery, which can deliver its 17W maximum output for longer before needing to be recharged. Plus, with the 0.7 Ohm and 1.2 Ohm pods included in the box you can choose between an MTL (Mouth To Lung) or an RDTL (Restricted Direct To Lung) inhale.

Thanks to this kit’s inhale activation feature, you only need to puff on the mouthpiece to vape. If you’re using the 1.2 Ohm pod, the VMATE E will create a discreet amount of vapour for an MTL inahle. Whereas, the 0.7 Ohm pod is for those that prefer an RDTL vape with more vapour and a tighter draw. It also automatically selects the ideal wattage for your pods, meaning you don’t have to. 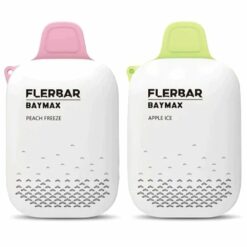 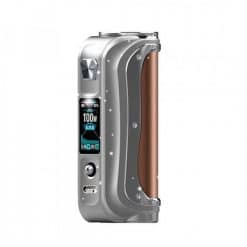 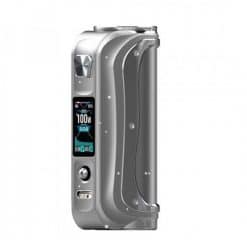 The SxMini SL Class V2 is the newest in the SL Series and features multiple changes and improvements from its predecessor, 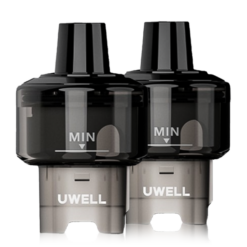 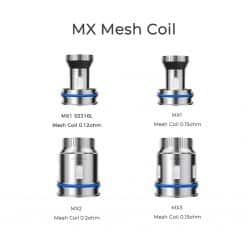 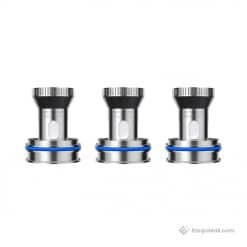 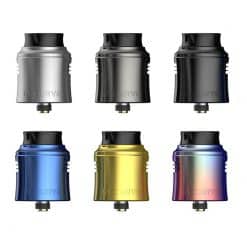 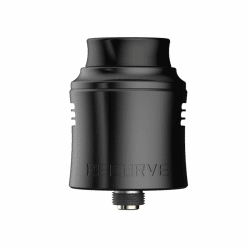 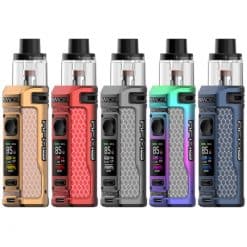 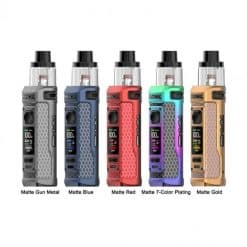 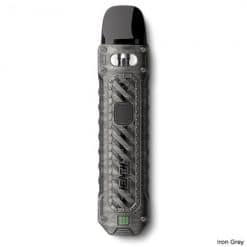 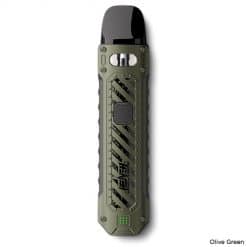 Uwell Caliburn Tenet Pod Kit has a sturdy casing and shape, like a layer of armor for the device, which is very textured and enhances the durability of the device.