or 6 weekly interest-free payments from £6.33 with

The Minikin Boost vape mod retains the same body structure as its predecessor but with additional features a magnetic battery door, an enlarged asMODus logo on the door of the device, a maximum power output of 155.0 watts, and the implementation of the new “Curve” firing mode.

The “Curve” firing mode is our newest firing mode which manually imitates the abilities of temperature control by allowing the user to set 5 different wattages over time presets for up to 10 seconds. For example, you can have the device fire at 90.0 watts for .5 seconds and then at 80.0 watts for 3 seconds. This would be the perfect setting for quickly ramping up large gauge wire builds or Claptons for a perfect fire every time. 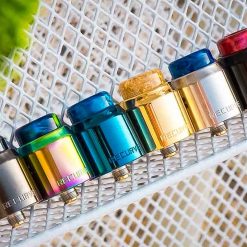 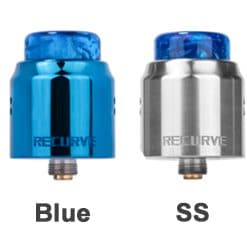 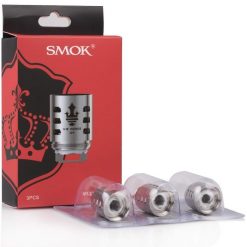 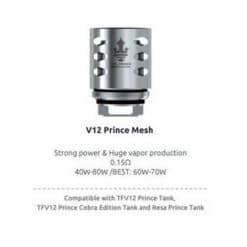 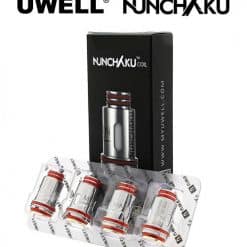 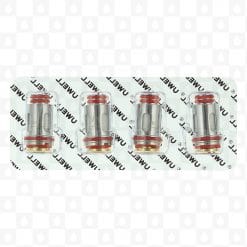 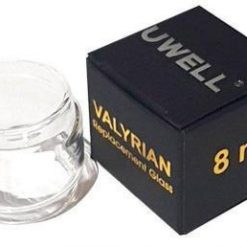 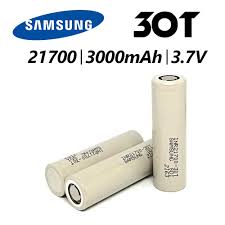 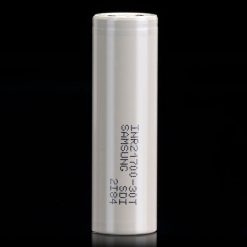 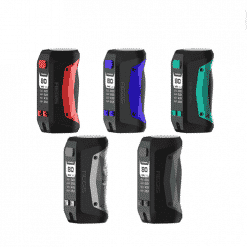 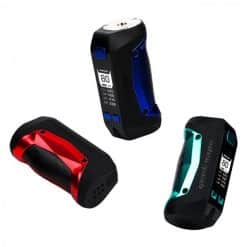 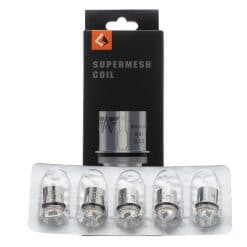 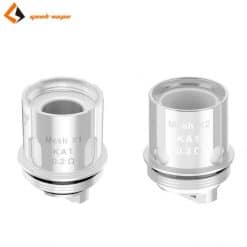 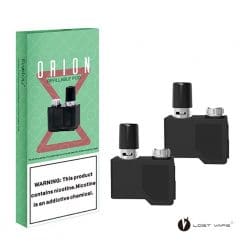 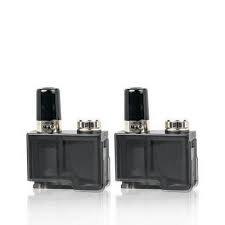 These Products are not for the sale of minors and you must be over 18 to purchase.

By clicking enter, I certify that I am over the age of 18 and will comply with the above statement.